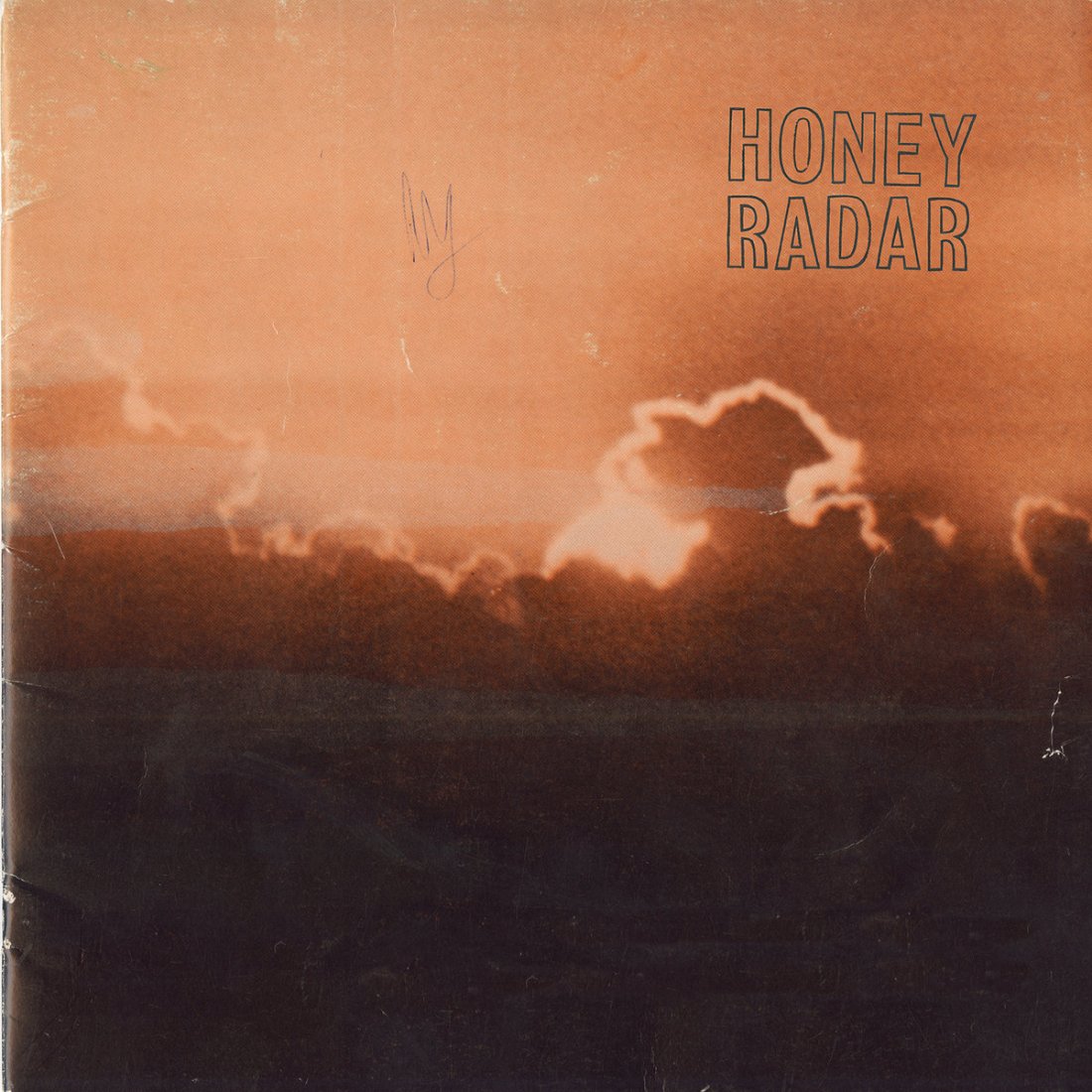 Listening to Honey Radar’s latest album Ruby Puff of Dust reminds me of that scene in High Fidelity where Jack Black’s record store snob character in the film creates an instant demand for The Beta Band’s The Three E.P.’s by playing it in the record shop owned by John Cusack’s character in the film. If I’m being honest, I’m not that crazy about Jack Black or The Beta Band (there goes the former insufferable clerk in me rearing its ugly head), but the truth of the matter is that any shop employee worth their salt who attempts the same stunt with Honey Radar’s latest will definitely be sending those crate digging heads to the shop counter when they hear it in exactly the same way.

You might ask why, and that would be a fair question I suppose. I’ve been listening to this record a lot the past couple weeks trying to pinpoint the exact reason for that. Here’s the best answer I can come up with. The group specializes in a potent cross-hybridization of 1990’s lo-fi indie and 1960’s psychedelic garage, cut with just enough d.i.y. mystique to make the whole thing irresistibly cool. Imagine classic lineup era GBV trying really hard to cut Piper at the Gates of Dawn in their basement, and you’ve got something pretty close to what these guys are up to. If the above couple of sentences has got you feeling pretty enticed, just wait until it hits the in-store play rotation at a record shop near you (if one still exists). I guarantee I’ll see you in line.

Buy the album via Bandcamp.

One thought on “Honey Radar – Ruby Puff Of Dust (What’s Your Rupture?)”