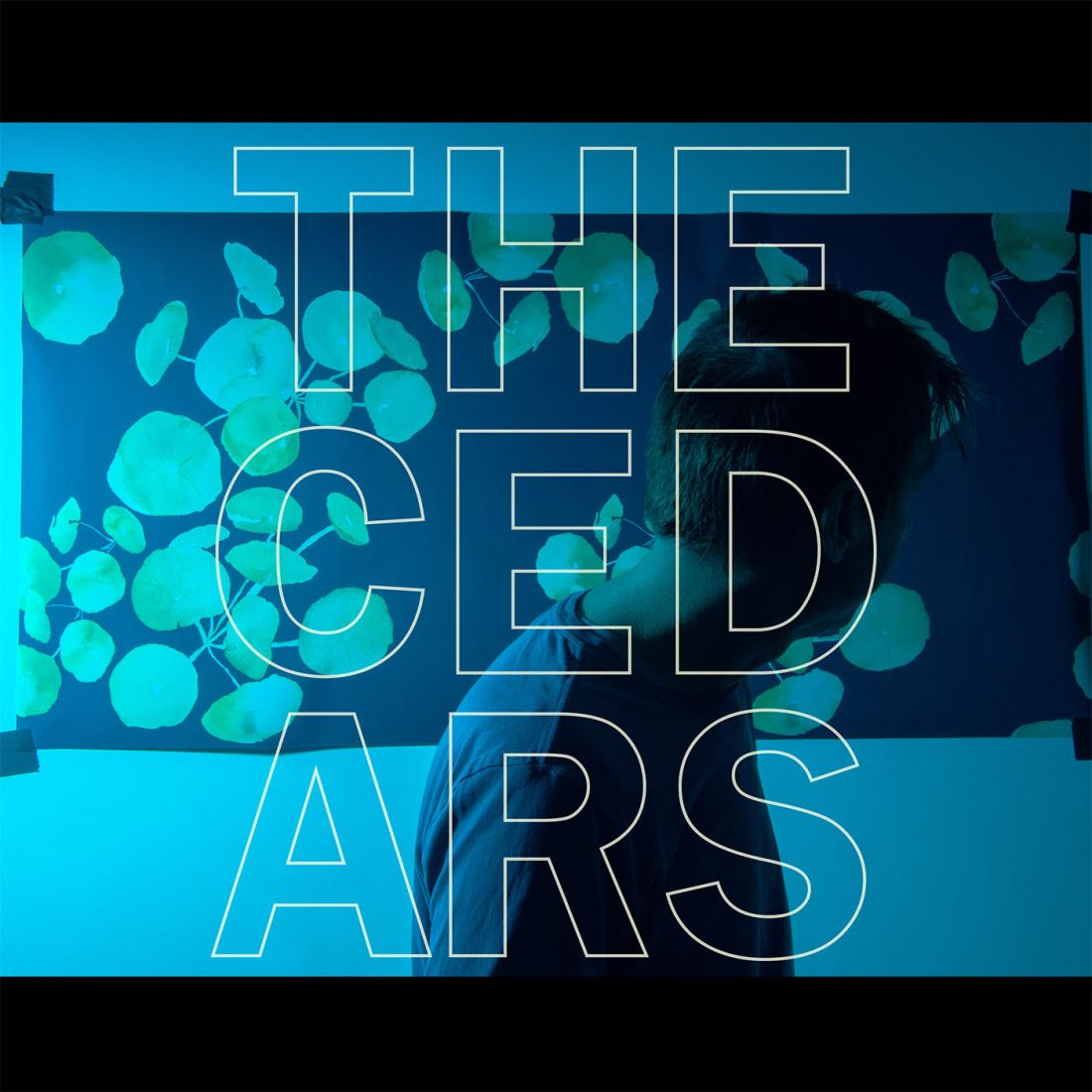 The 11-square-mile area, called the Cedars located in Placer County, California is a mysterious place which boasts all types of unique geological phenomena including Mars-like red slopes, strange mineralized rock formations, and high-alkaline springs that have fostered plant species found nowhere else in the world.  It’s also nearly impossible to access due to barriers both natural and legal.  A place so unique it even has piqued NASA’s interest. It’s also the title, and a source of inspiration for former American Fourtracker, John Vanderslice’s latest album.

It’s easy to draw the parallels between his latest offering and this almost alien world; as there’s almost nothing direct about the musical architecture employed on The Cedars.  Using his Oakland based Tiny Telephone studio as his own sound lab, the impeccably constructed album is filled with the sounds of humming synths, looping drum machines, bursts of white noise, and walls of multi-tracked vocals that all work to weave an unpredictable sonic backdrop which frame Vanderslice’s at times cryptic and others brutally honest songwriting.

The Cedars is a song cycle which feels like the work of a disoriented wandering soul in a world where people disappear, and locations are important. When the album begins, he doesn’t even quite sound like himself at first.  The spiraling dream logic of tracks such as “Spectral Dawn,” have a downright Lynchian zing right down to the mention of a missing girl named Audrey.  I’ve been listening to the album pretty obsessively over and over again the past few days, because it feels like a puzzle just asking to be solved.  The truth of the matter is that there are probably a few pieces Vanderslice deliberately left out of the box just to keep us guessing.  In life and art, sometimes we don’t always get all the answers we want, whether it’s a mysterious stretch of land in northern California, a relationship that dissolved for unknown reasons, or an album of jagged challenging songs.  If you think about it, isn’t it better that way?