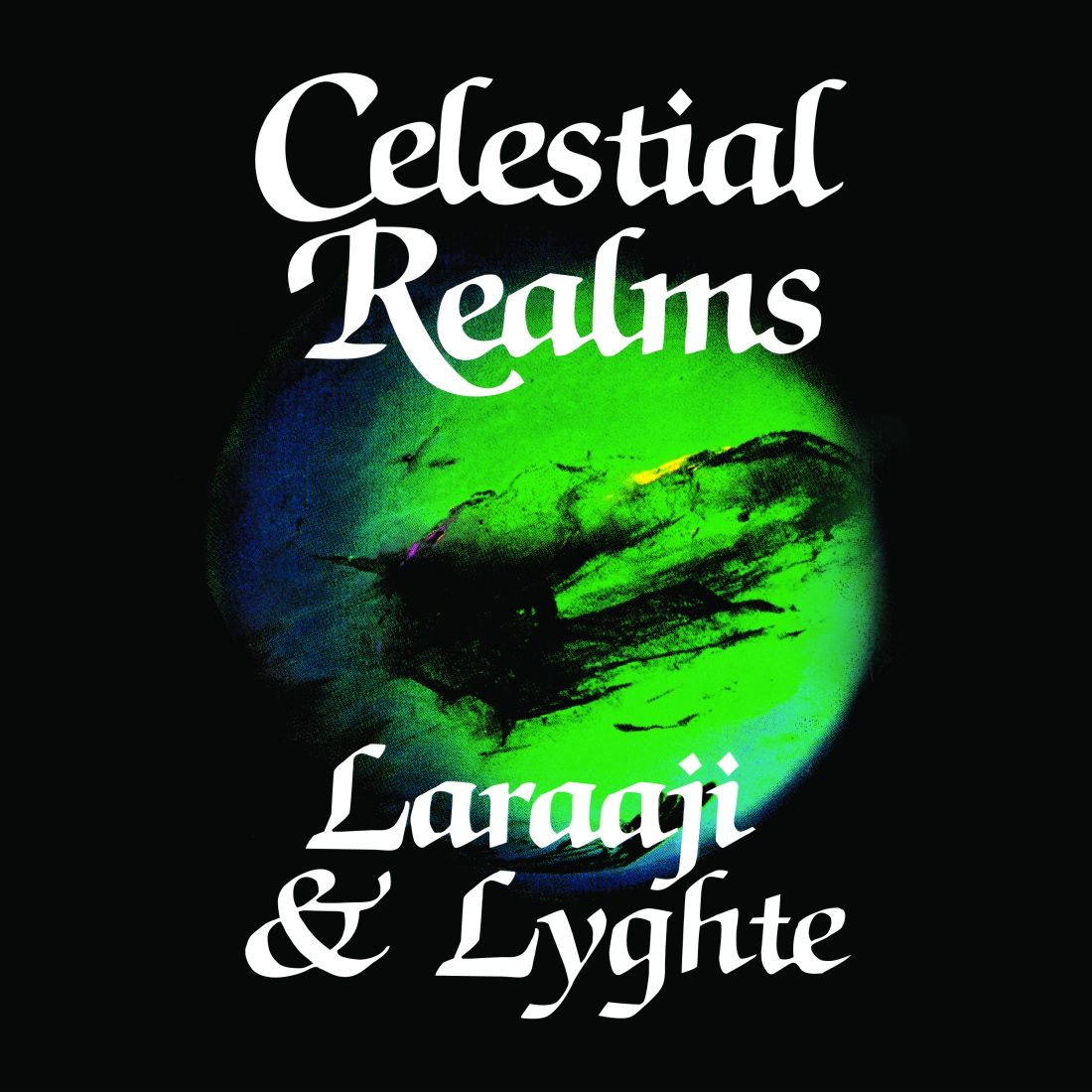 In a pawn shop circa 1974, Edward Larry Gordon made a fateful decision.  Following a clear and present inner guidance from deep within, he traded in his guitar for an autoharp. From there, he embarked on a quest for musical enlightenment, and never looked back. Taking on the name Laraaji, he would begin the building of a massive body of work comprised of his own unique ambient New Age stylings.  One of the most well known stops on his journey was a collaboration with Brian Eno that resulted in the album Ambient 3: Day of Radiance which was released in 1980.  The meeting between the two artists seemed the result of cosmic will, as it was due to Eno catching the artist busking in Washington Square Park.

The self-proclaimed Celestial Musician though has plenty more to offer for those intrepid inner space explorers who choose to dive deeper into his work.  Thanks to the folks at the Telephone Explosion label and in conjunction their new imprint Morning Trip, we’re getting a reissue of his 1986 album Celestial Realms.  Originally released a cassette, it is a collaborative effort between Laraaji and Lyghte (a.k.a. Jonathan Goldman) which consists of two side long explorations into deep inner space.  Lyghte provides a foundation of low sustained guitar and crystalline ambient synth drones, while Laraaji sails above the foundations providing otherworldly sounding bell tones and zither work.  One might make the mistake of turning this album into a passive listening experience. However to do so would be missing out on all that’s being offered here.  As one contemporary critic was keen to point out, this isn’t background music for dishwashing.  If you’re lucky, some active listening of Celestial Realms might just result in the shifting of some brain waves at the very least, and possibly even provide a bit of inner healing.  If you think you’re ready to hop on board, then prepare yourself to beam up now.

Order the album via Telephone Explosion.